Plant diversity underlies the productivity of terrestrial ecosystems and broader patterns of biodiversity in other groups and ecosystems. To better understand the evolutionary and genetic bases for plant diversity and to integrate our understanding of genetic, phylogenetic, and functional diversity in temperate plants, we are quantifying functional traits, phylogenetic relationships, geographic distributions, and patterns of genetic variation in native and introduced plants occupying Wisconsin forests and grasslands. Resurveys of >350 study sites provide a uniquely detailed picture of how hundreds of plant species have shifted in abundance and distribution over the past 50 years in response to changing habitats, landscapes, climates, and keystone species (e.g., deer). 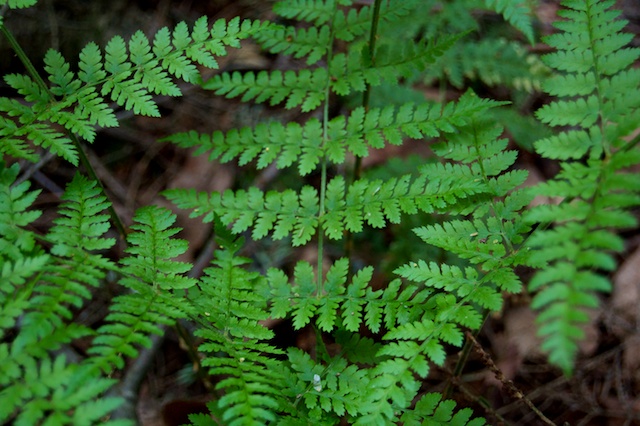 We are sequencing 2-3 identifier genes for most of the vascular plants in Wisconsin to generate a robust phylogeny from which to infer patterns of trait evolution and diversification and phylogenetic patterns in community assembly. Analyses of trait variation within and among communities will allow us to partition the relative importance of trait diversification and convergence in community assembly and to quantify how the trait spectra of communities are changing over time.

Analyses of genome size and genetic variation within and among populations in a subset of species will allow us to infer how patterns of local and regional variation are related to dispersal traits, geographic range, recent habitat fragmentation, and colonization/extinction dynamics. Using unusually fine-scale geographic data on past and projected future changes in climate, we will model how native and exotic species’ ranges and abundances have responded, and are likely to respond, to changing climates. The data and analyses generated by this project will improve our understanding of how plant functional traits evolve, how these traits relate to ecological success in different habitats, and how phylogeny, genome sizes, functional traits, and changes in habitats, landscapes, and climates contribute to species persistence and invasion and thus the assembly (and disassembly) of plant communities generally. 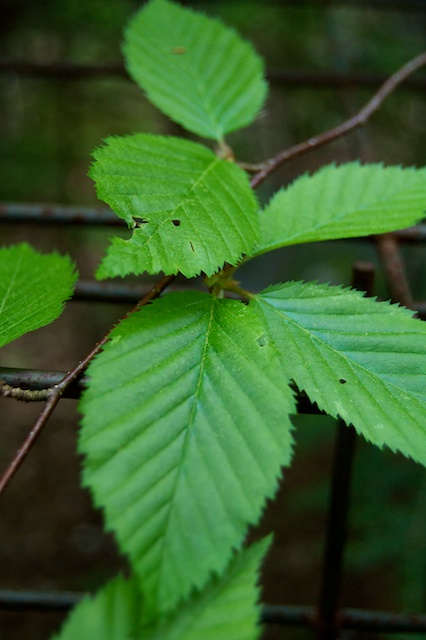 To sustain biodiversity, we must understand its dynamics. Declines in plant diversity are widespread but poorly understood and rarely connected to broader ecological and evolutionary trends. The datasets and informatics resources generated by this project are of broad interest to the wider scientific community. The trait and barcode sequence data will enhance regional and national systematic and ecology resources. Our analyses will identify the particular combinations of traits, genetic structures, and environmental conditions associated with species declines and invasions, helping us to understand mechanisms. This will improve the ability of regional land managers to conserve plant diversity in the areas they oversee. The project will also contribute measurably to human resources by training cadres of undergraduate, graduate and post-doctoral researchers in a broad set of skills and how to work together effectively.

Our opportunities reflect suitable methods, testable hypotheses, and a skilled team as well as: an extraordinay legacy of baseline data on plant occurrences (Curtis 1959); systematic re-surveys of many of these sites over the past 18 years (Leach and Givnish 1996, Wiegmann and Waller 2006); a rich and growing data set on functional traits for many component species; detailed specimen location maps for these taxa (WisFLORA 2010); and fine-scaled spatial data on historical and projected climates (Kucharik et al. 2010).

For more information, see the descriptions of the subprojects.